“Dr. Schmitt has a long and distinguished career as both a private practitioner as well as one of the most highly respected State Veterinarians who has ever served the State of Iowa,” said Chris Rademacher, DVM, ISU swine extension veterinarian and chair of the conference committee.  “His humble nature has endeared him to both practitioners and veterinarians alike.  He has been instrumental in assisting the state of Iowa through many animal health emergencies over the years and is tireless in his efforts.” 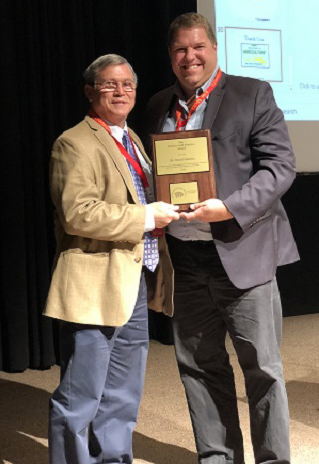