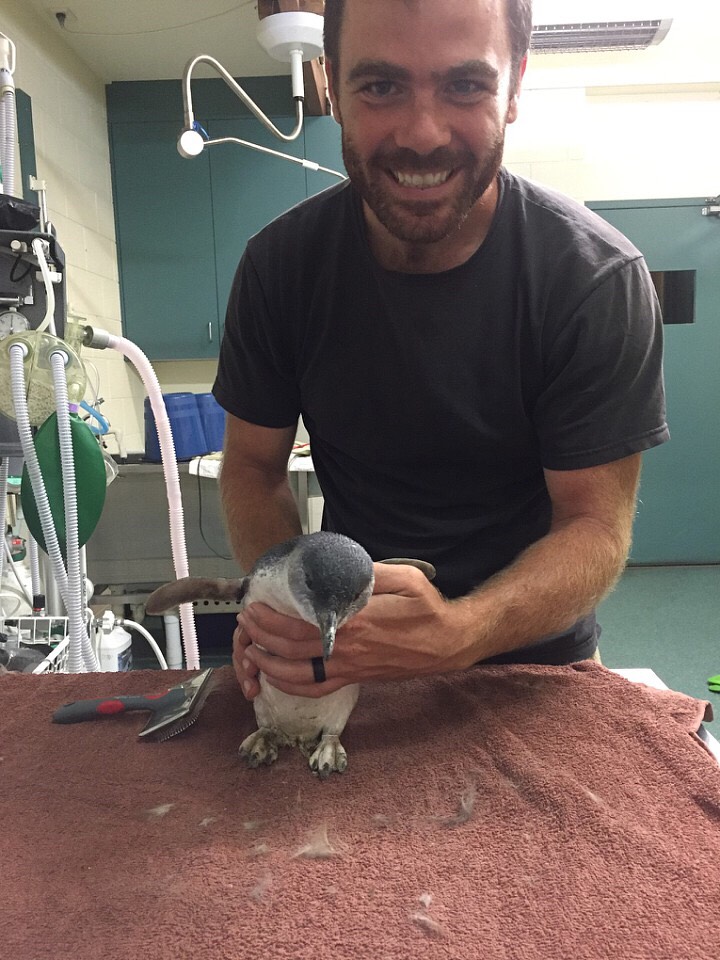 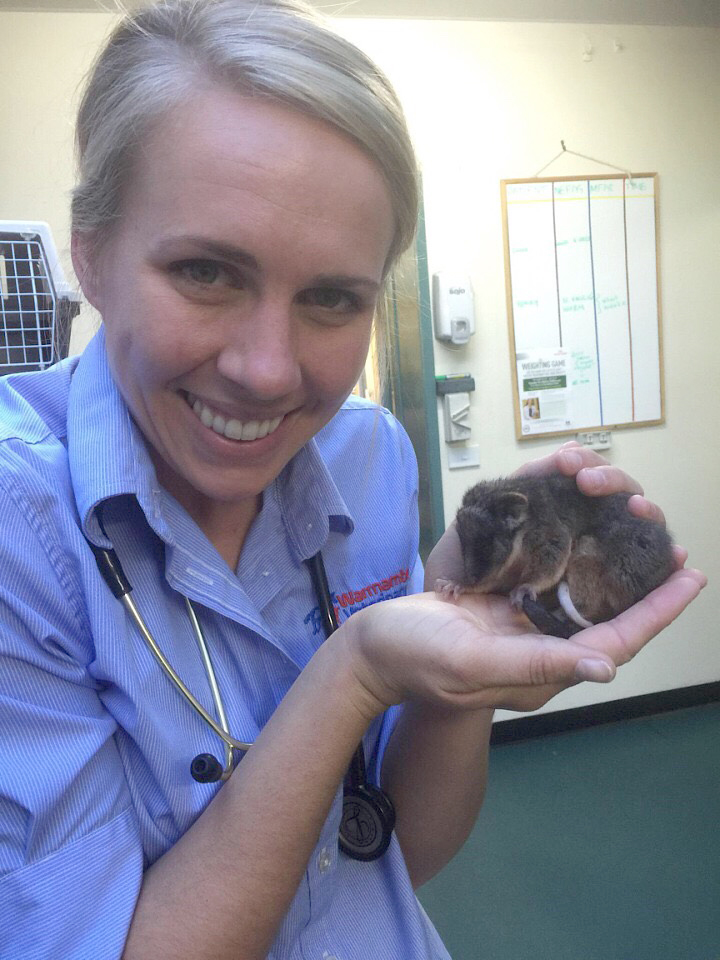 An Adventure Down Under

Drs. Ben and Erica Schmidt find themselves half a world away from Iowa and the world they grew up in.

After graduating from Iowa State in 2014 Ben worked in northeast Iowa in a mixed animal practice, dealing primarily with dairy and beef cattle. He did that for two years before his wife Erica also graduated with a DVM from Iowa State.

Finding two veterinary jobs in Iowa or even in the United States was an option, but the Schmidts wanted something more. They wanted an adventure.

“We were looking for something that would challenge and give us a new perspective and experience in veterinary medicine,” Ben says.

But it was more than that. The travel bug had hit Ben and it hit hard.

“I grew up in Iowa, went to school there and worked there,” he said. “It was time to see something else.”

The something else turned out to be Australia, where the Schmidts have been practicing since May 2016. Ben has continued working with dairy cattle at Warrnambool Veterinary Clinic, while Erica splits her time between that clinic doing mixed animal work and Southwest Equine, a clinic that focuses all its efforts on horses.

The two vet clinics are part of Apiam Animal Health, which owns multiple clinics across Australia. That connection has given Ben the opportunity to work at additional clinics in Scottsdale, Tasmania, as well as Kyabram in northern Victoria.

Most days the Schmidts work mainly with dairy cattle. The area they reside is one of the bigger dairy regions in Australia. Yet on any given day they will see beef cattle, small animals, alpacas, a few herds of sheep and a handful of pigs. Every now and then, they will also treat injured wildlife.

“We have had koalas, wallabies, possums, penguins and various birds at the clinic,” Ben said.

Although they are practicing halfway around the world from Iowa, Ben says for the most part, veterinary medicine is very similar in Australia. There are some differences however.

“We do have drugs here that are approved in cattle that are not in the U.S.,” he said. “We have many approved pain medications where at the time we left the U.S., there was only one approved injectable.”

Another big difference is the production system for dairy cattle. In Australia, almost all the herds they deal with are managed in a gazing system. That forces the Schmidts and other veterinarians to approach things differently.

“One of the biggest issues we deal with on a daily basis is lameness since some of the cows are walking up to eight kilometers one way to the paddock,” Ben said. “We see a lot of wearing down of the soles and that leads to other issues.

“This was one of the biggest challenges when we first got here, but it has since turned into one of my passions.”

The Schmidts have enjoyed their time in Australia and have no timetable upon returning to the United States. Being halfway around the world from family and friends does make it difficult at times, although the couple does compare where they currently reside and practice to rural Iowa.

“We definitely feel like we could make it more of a long-term thing mainly because we love the people we work with as well as for,” Ben said. “We have made many friends along the way and really enjoy the pace of life.”